Our 4 days in Barcelona

On Monday, August 7, after visiting the Oceanario in Lisbon, we boarded a direct TAP flight to Barcelona.

Before we get there though, please note the following:

We left Lisbon, and after a few short hours in the air, we arrived in Barcelona! Mel had fallen in love with this amazing city and its fabulous Gaudi architecture while living in Spain in 2004, and she was certain that David would love it too. So we were here for a solid four days of just “being” in Barcelona. Our AirBnb was right on La Rambla, the main strip for all things touristy, so it was an excellent central location for our exploring. Our host was also incredibly knowledgeable and passionate about anything Barcelona and Catalonia, so that was a bonus. Given that Catalonian and Spanish culture are quite different, Barcelona is perhaps not very representative of the rest of Spain, but still a lovely place to visit.

Our first night, we headed straight to Les Quinze Nits. Located in the very touristy Plaza Reial (Royal Plaza) with its palm trees and Gaudi-designed lamp-posts, this restaurant has delicious food at quite affordable prices.

We spent the next few days trying to strike a balance between Mel’s FOMO*-driven need to see EVERYTHING, and David’s more relaxed approach to tourism. This included walks around the Gothic Quarter (Barcelona’s oldest neighbourhood), a visit to the Museu d’Història de la Ciutat where we were able to explore the ruins of the Roman town of Barcino that were discovered underneath Barcelona, and a walk to the port. And that was just our first full day!

*FOMO: the Fear Of Missing Out

The next day we got up bright and early to visit the Parc Guëll for an intro to Gaudí architecture, came home and had a nap, then walked up the trendy Passeig da Graça to admire Gaudí’s Casa Batllo and Casa Milà before dinner. The next day was a beach day, before we closed out our visit with a must-see: Gaudí’s Sagrada Familia. This fascinating Roman Catholic church began construction in 1882, and Gaudí became the main architect in 1884. He died tragically when he was struck by a tram in 1926, with construction only about 20% complete. Then his plans were destroyed in the Spanish Civil War in the 1930s. Since then architects have been working to piece it together, while trying to stay true to Gaudí’s Modernist style. Mel was shocked at the progress since her 2004 visit, when the church was still shrouded in cranes and protective netting. In 13 years, the Sagrada Familia has undergone a dramatic transformation, and was finally consecrated in 2010. As a result, prices have gone up and tickets must be reserved well in advance. We were glad we had booked ours as soon as we arrived, otherwise we wouldn’t have been able to see the beautiful interior (see below).

Without further ado, here is Barcelona in pictures: 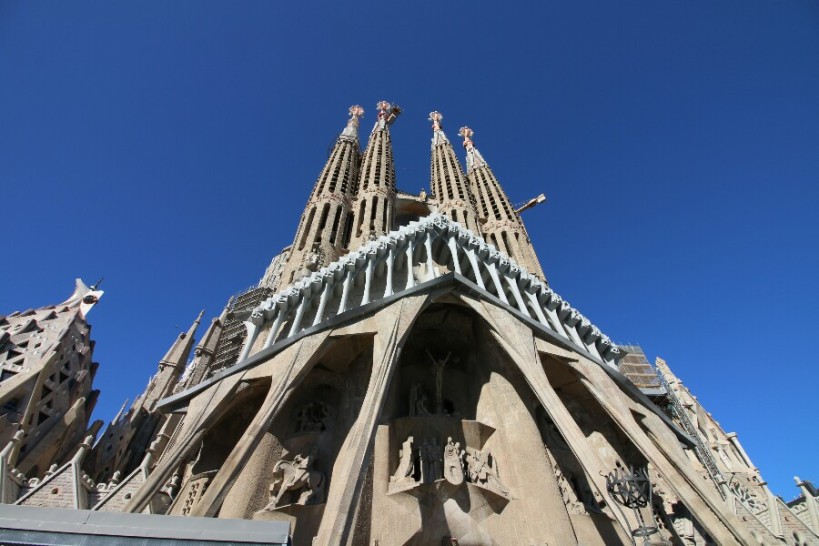 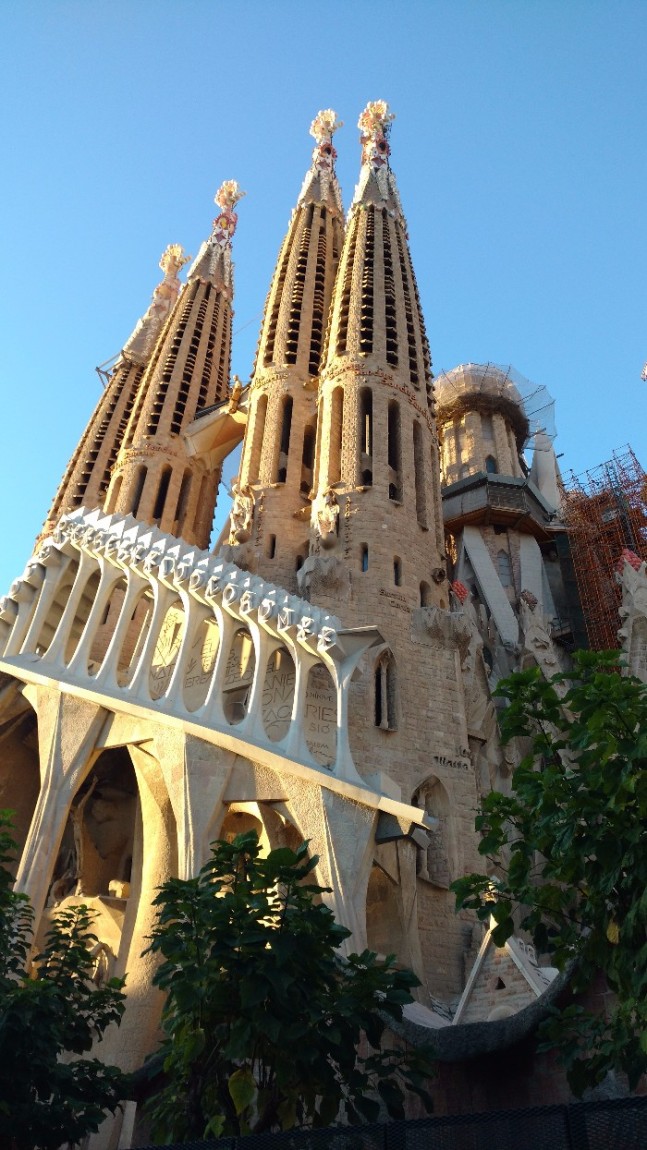 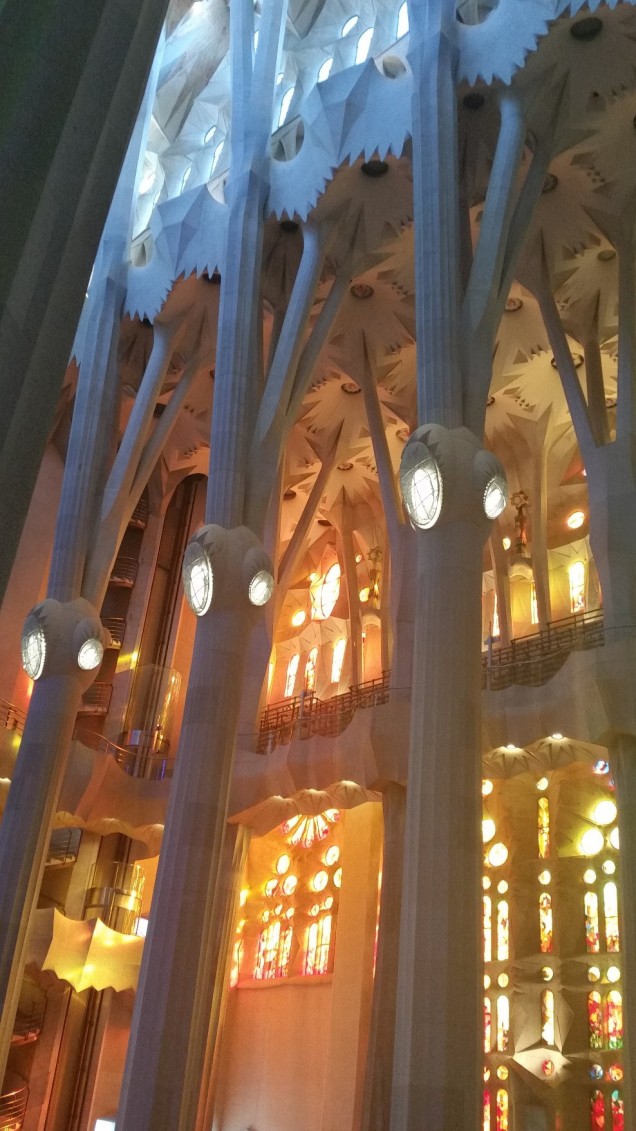 A week after we left Barcelona, we heard the terrible news of the attack right on La Rambla. Apparently, the van came to a stop right outside the AirBnb we stayed at. We messaged our host immediately to make sure he was alright, and were relieved to hear that he and his neighbours were all fine, as were his current guests. This sort of tragic event may make certain people fear travelling, but the way we see it, the risk of being at the wrong place at the wrong time can happen anywhere, whether at home or abroad. Fear should never dictate what you do. If that were the case, we certainly wouldn’t be taking a whole year to face the unknown. Venturing out in the world is the only way to discover its beauty, and meet the amazing people who make it a better place to live.

Where the wind takes us next: France!!